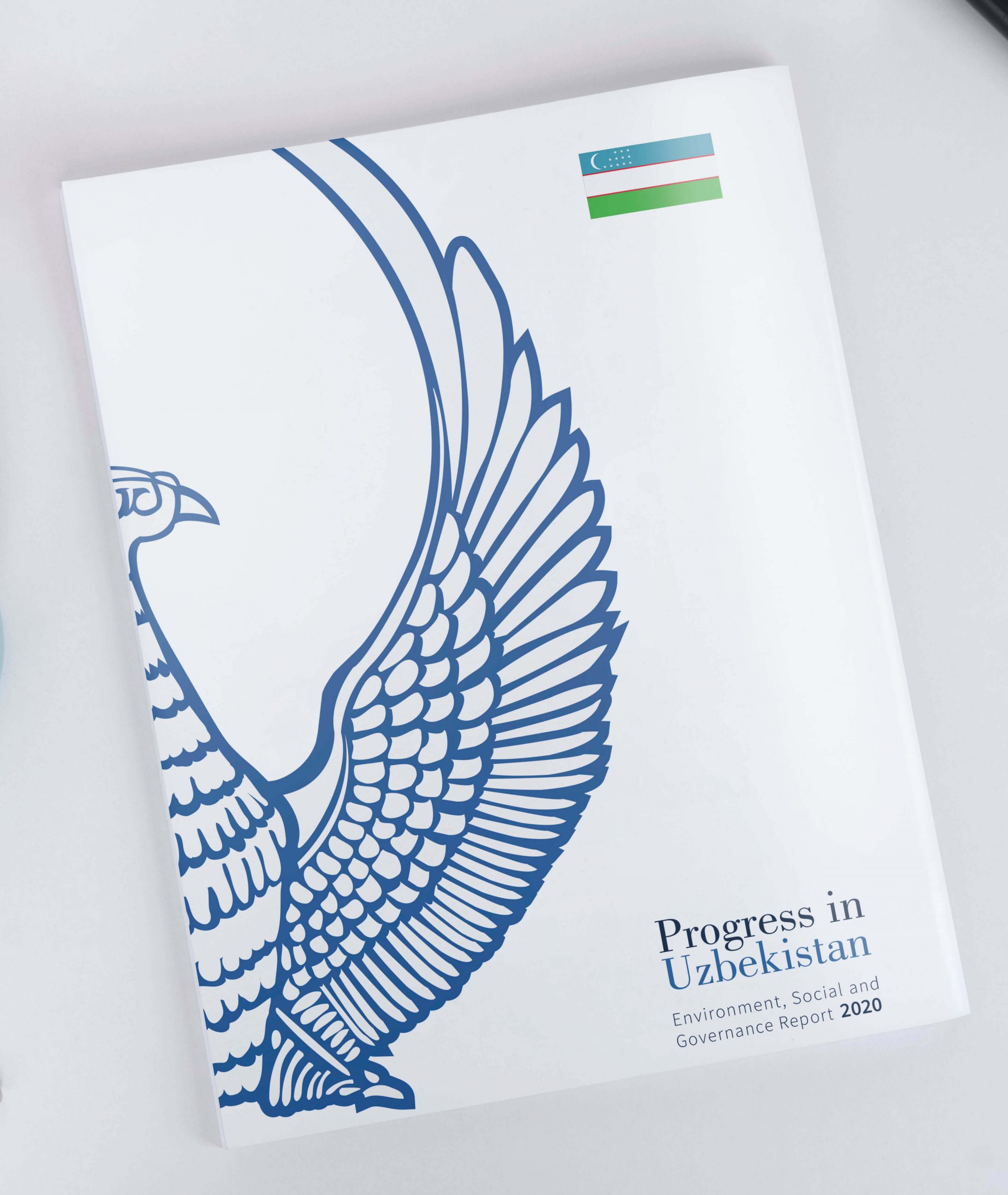 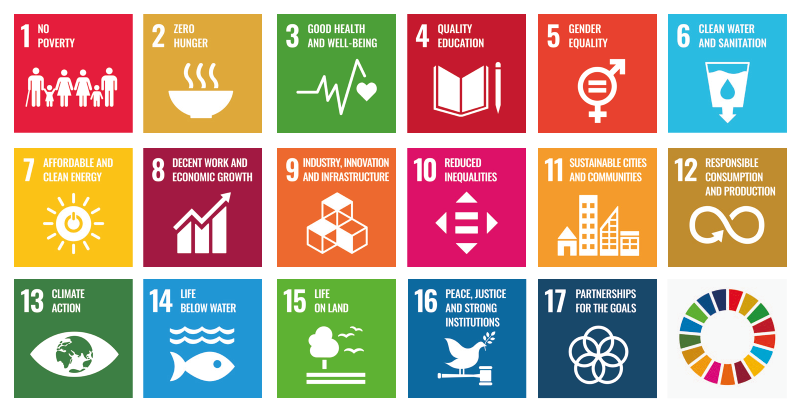 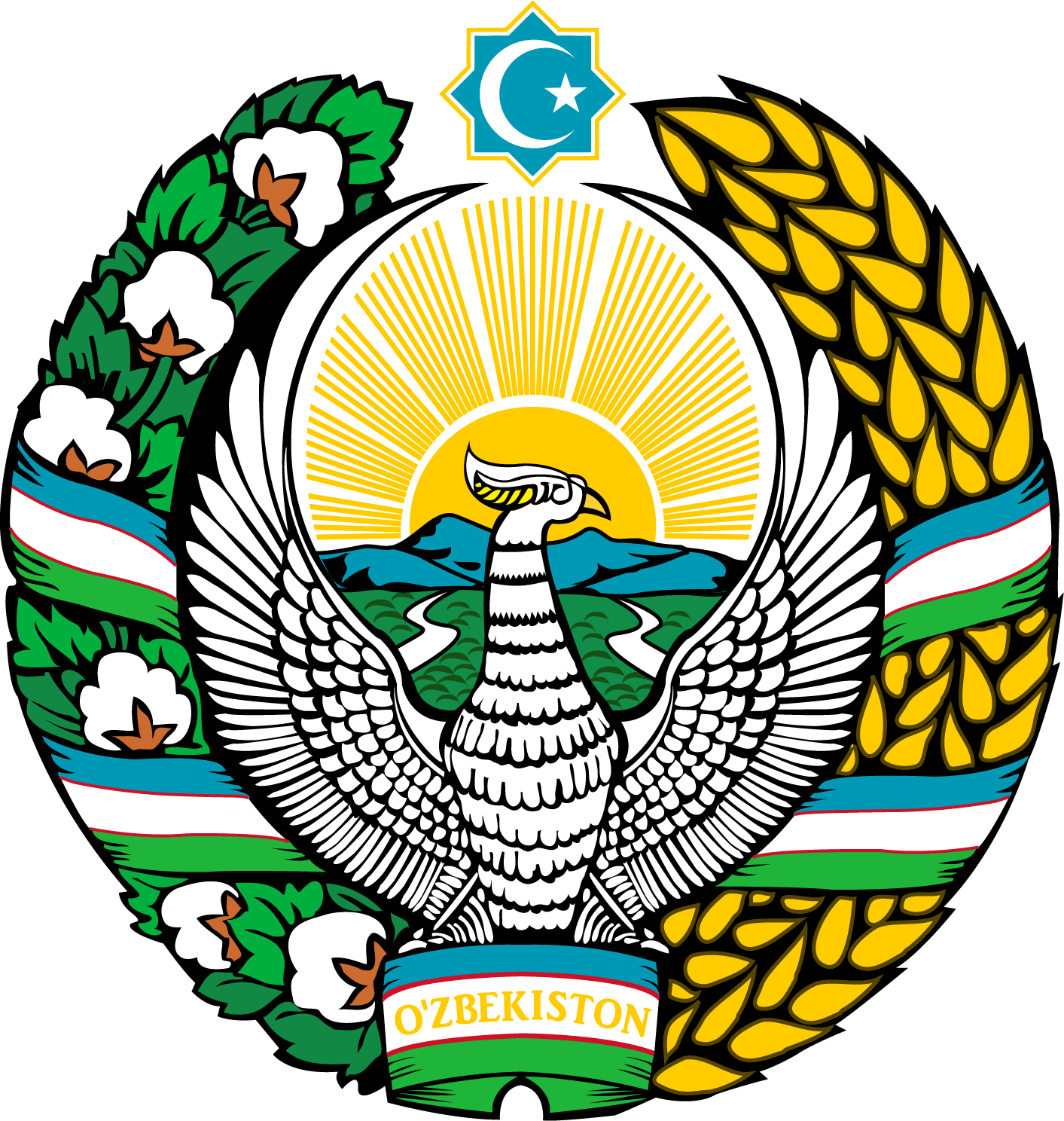 Uzbekistan is on a journey of change. Where did the journey start? How did we get here?
The country’s reform agenda builds on a rich but complex history, while charting a course to a prosperous future.
Read more about it here

A sustainable future in Uzbekistan requires robust infrastructure. From renewable energy to Internet to roads to rails, ambitious development projects are underway, many with foreign investment and opportunities.

Read more about it here

President Mirziyoyev’s Strategy for Action launched in 2017, radically changed the people’s relationship to their government. It granted them more power and representation. This was coupled with legal reforms that strengthened civil protections and aligned Uzbekistan with international standards and expectations.
Read more about it here

With more than 33 million inhabitants, Uzbekistan is by far the most populous country in Central Asia. Moreover, it has one of the fastest-growing populations in the region.60 Since 1991, the country’s population increased by almost 60 %. As a result of this fast growth, Uzbekistan’s workforce is particularly young. Nearly 55 % of its inhabitants are below 30 years of age.61 In the coming years, the Uzbek population is expected to grow another 33 %, to 44 million by 2035. Simultaneously, today’s large child and youth population will move into the labor force, making it the largest Uzbekistan has ever had

Read more about it here

Looking for the full report?