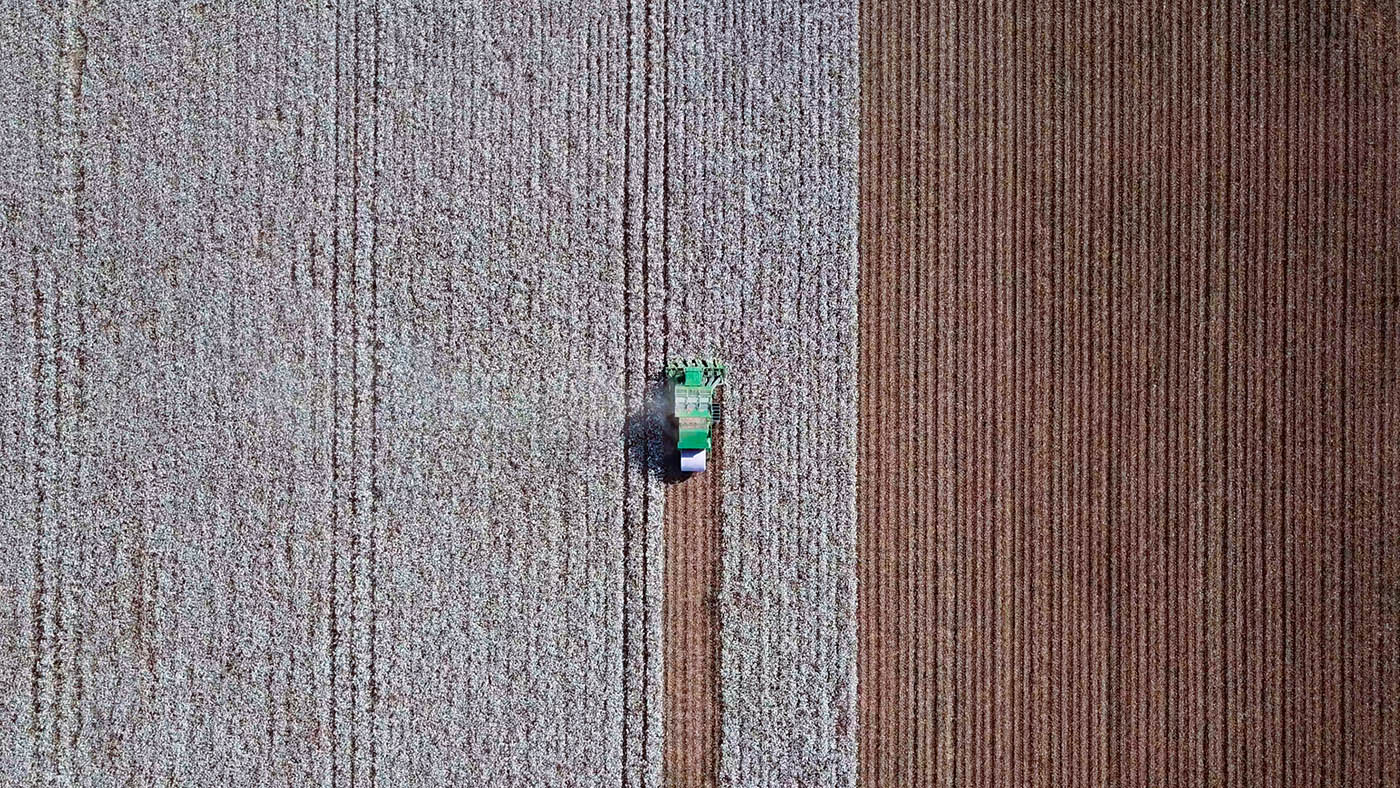 For four years, Uzbekistan has been working to eliminate forced labor in its cotton harvest and it has largely done just that according to a new report from the International Labour Organization. But, there’s one problem: international brands are hesitant to buy from Uzbekistan following a years-long boycott.

The “Cotton Campaign” pledge started by western companies in 2007, was initially levied against a country that international observers agree looks much different today. A massive reform program that began in 2017, has rapidly reshaped Uzbekistan’s governance, its judicial system, its economy, infrastructure, and more. Today, the country stands as a remarkable example of the power of economic sanctions. Yet, skepticism about these changes lingers, the reputational damage continues, and the boycott desperately needs to find an exit strategy.

A cornerstone of the country’s reform effort was a transition to a privatized, market-based economy. The government got out of the business of cotton, among other industries, and began to sell them off wholesale. By the end of 2019, The Economist magazine had already seen enough positive results to proclaim Uzbekistan’s reform program a wild success, calling it the “Country of the Year.” The accolades and acknowledgements continued to accrue in 2020.

Last year, the U.S. Department of Labor removed Uzbek cotton from its banned list while the U.S. Trade Representative upgraded Uzbekistan’s status by closing an eligibility review it had opened in 2008 due to concerns about worker rights. In October, for the first time ever, the country was voted on to the United Nation’s Human Rights Council and President Mirziyoyev made an array of proclamations, decrees, and public directives committing to human rights and sustainable development goals. The tone of the current government has been in sharp contrast to the preceding 30 years when it was far more protectionist.

In January 2021, the International Labour Organization reported forced labor had been virtually eliminated in the cotton harvest. Its monitoring system led the watchdog agency to argue for international brands to re-open trade. Ambassadors from the EU, Switzerland, Germany, the UK, and Canada all roundly applauded the changes they have seen from inside the country, and they encouraged reengagement with the Central Asian republic.

US Ambassador Daniel Rosenblum said, “I want to, again, echoing my colleagues, give credit to the highest levels of the government of Uzbekistan for its commitment to eradicating forced labor, which has been clear over a number of years now.”

The finance community has made big investments in the emerging market. The European Bank for Reconstruction and Development (EBRD) and the Asian Development Bank (ADB), among others, are supporting multi-billion infrastructure projects in the country. Meanwhile, the government is engaging in public-private partnerships on a grand scale. A visit to Tashkent would reveal cranes all over the city, sure signs of positive economic activity. 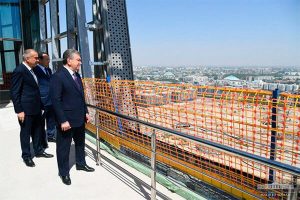 But, sourcing executives at major brand name global fashion and apparel corporations who make their living buying textiles also know better. After all, Uzbekistan is the 7th largest producer of cotton in the world, and a lot of these companies specifically targeted Uzbekistan with de facto economic sanctions to ensure their corporate ethics policies aligned with their practices. Their collective pledge should rightly be given credit for creating the conditions that allowed that to change.

Since the pledge began, the government has demonstrated its commitment to human rights. It has backed up those promises by shifting its role to oversight and enforcement. New laws are on the books banning forced labor, raising civil penalties, criminalizing the practice, and increasing prosecution against violators. Moreover, the government has totally privatized the industry, taking itself out of the business of producing, transporting, shipping and selling raw cotton. The pledge against working with the Uzbekistan government has been made obsolete in this regard.

To the contrary, the government has been working with, not against, the boycotters. In fact, its roadmap to eliminate forced labor was largely written by members of the Cotton Campaign. The government followed that program almost to a tee.

Many brands from across the world are eager to re-engage and would love access to a new responsible source for materials. But, trade has not begun to flow in earnest precisely because the threat of public condemnation still plagues retailers and importers. Some of the stauncher human rights activists are still calling for “zero-tolerance” while others suggest the reform plan has not gone far enough and additional measures are still needed.

As a practical matter, the corporate boycott against one of Uzbekistan’s main export businesses continues to put a stranglehold on the country’s entire economy. It has a crippling effect, hamstringing political leaders who are allies in the fight against forced labor. But it also affects emerging business owners, small business owners, and even farmers, laborers, and textile workers who are—or were–the victims the original boycott was meant to help.

If, by contrast, European and American companies were to open responsible trade, the positive changes could grow. With willing political leadership, the country would be in a far better position to transition away from a reliance on forced labor, to shift toward production of added–value textiles. This would create new jobs with better working conditions. New capital inflows would allow cotton producers to buy machinery that would virtually eliminate the need for large numbers of field workers. New technology would provide the type of traceability foreign brands demand. Some projections suggest 80 percent of the country’s harvest could be fully mechanized by 2025.

Corporations and consumers concerned about human rights would foster considerable progress not by banning importation, but by encouraging trade. They could do it safely and sustainably. There are entire swaths of the country that do not show any instances of forced labor at all. There are companies operating in Uzbekistan now that use few if any field workers, but instead have fully invested in harvesting equipment with advanced blockchain technology that tracks the product from field to shelf. There is no reason to pressure companies such as this to comply with standards they are already meeting and exceeding.

Some boycotts burn hot and fizzle out. Others seem to last in perpetuity. The best ones get stronger until they instigate change. Then, they loosen as they see positive results. 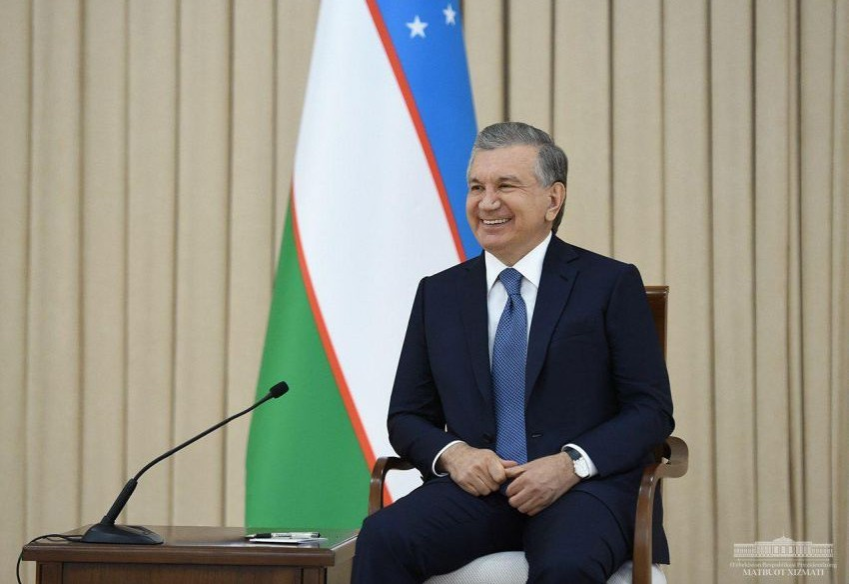 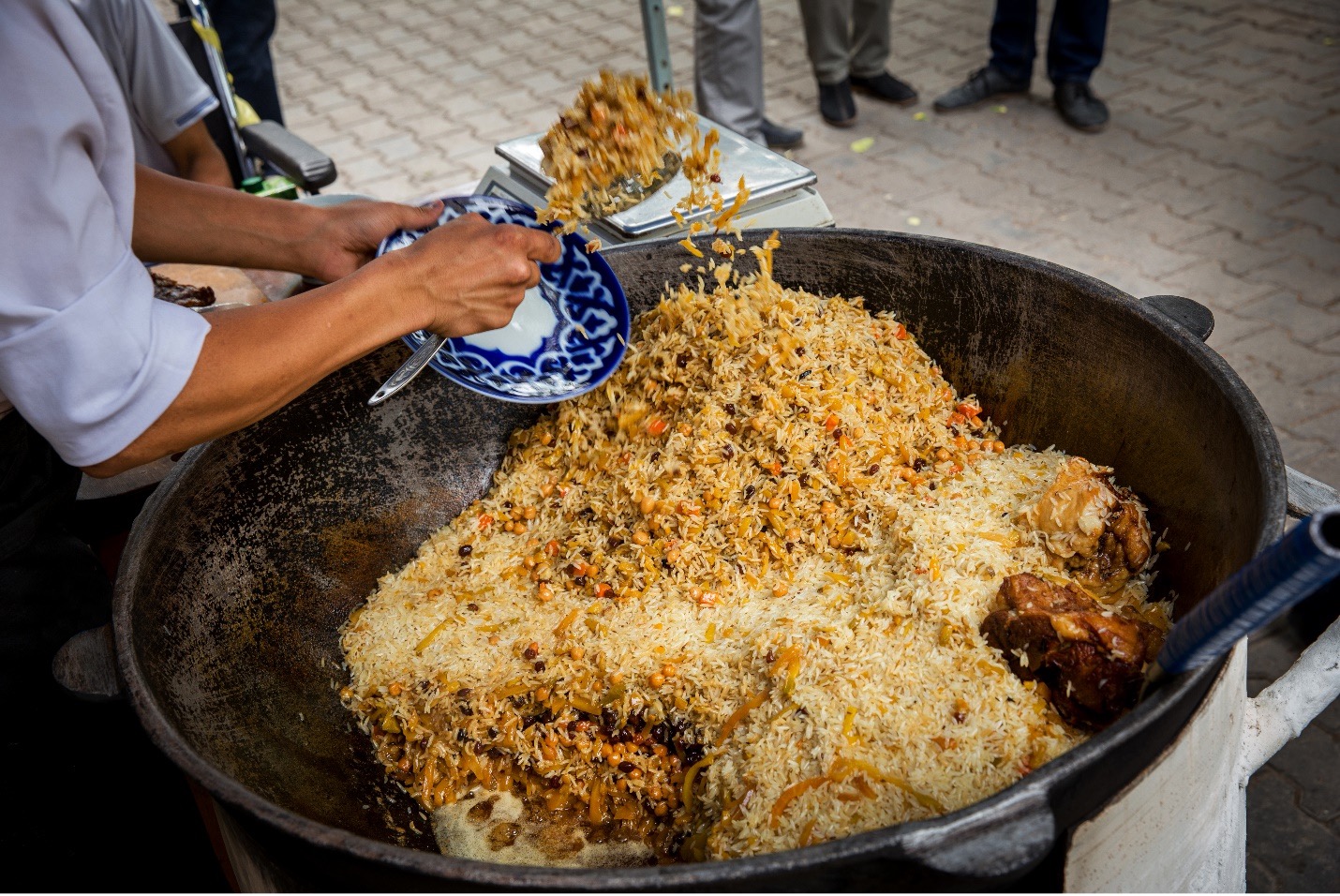 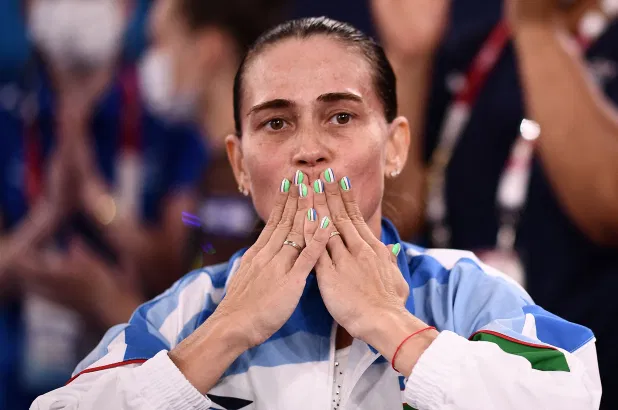